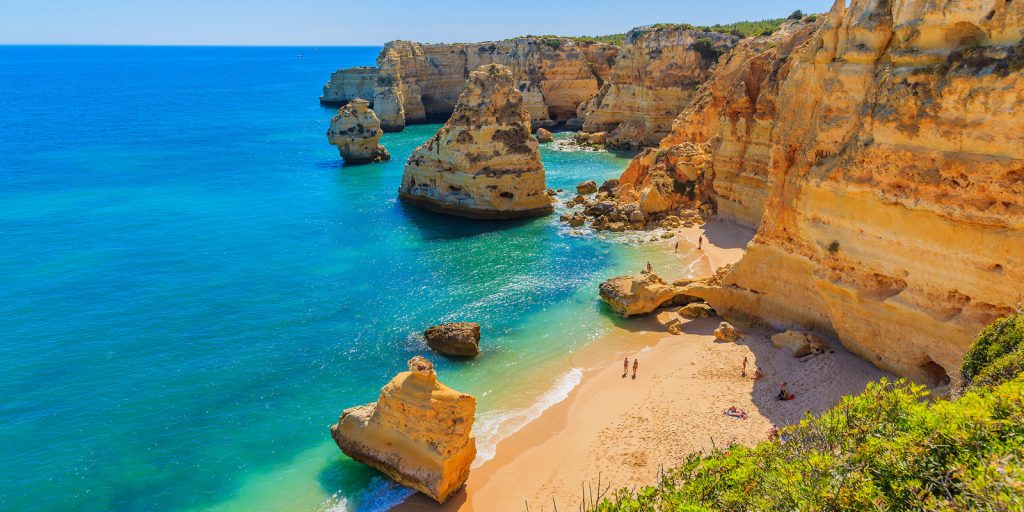 The Algarve is mainland Portugal’s southernmost region and, according to the Met Office, it enjoys more sunshine than California! With over a hundred miles of Atlantic coastline, it’s famous for its fantastic golden sandy beaches and appears as one of the world’s best value holiday destinations in the latest Post Office Money Report.

Here are five tips for places to visit and things to see and do in the Algarve. 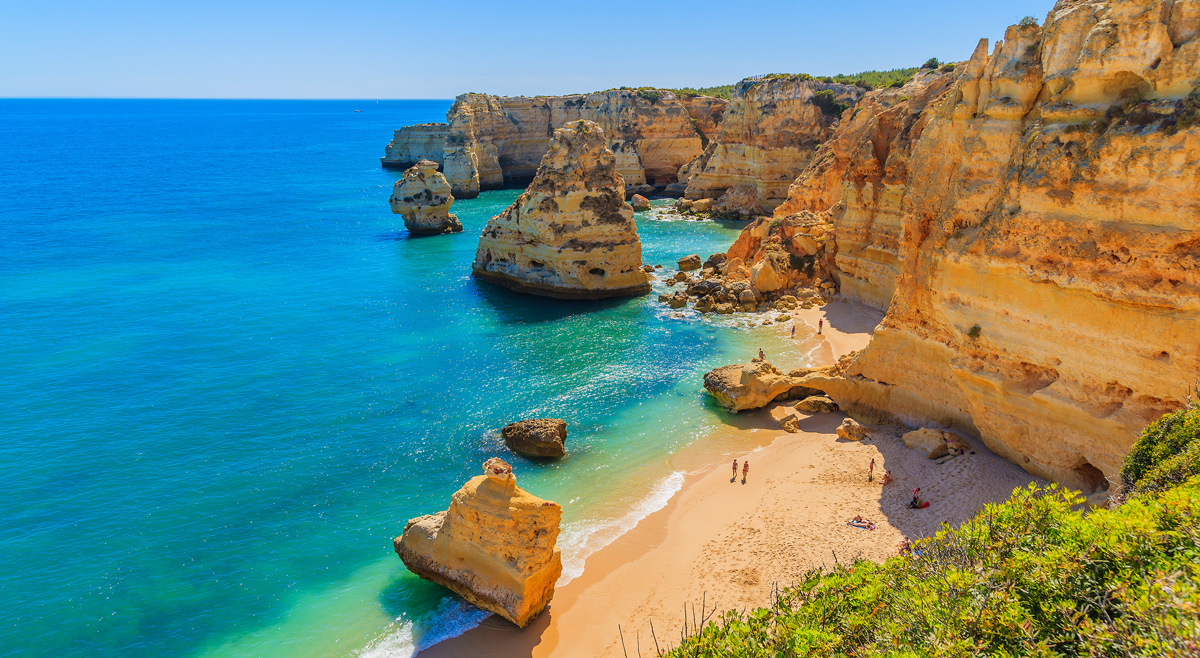 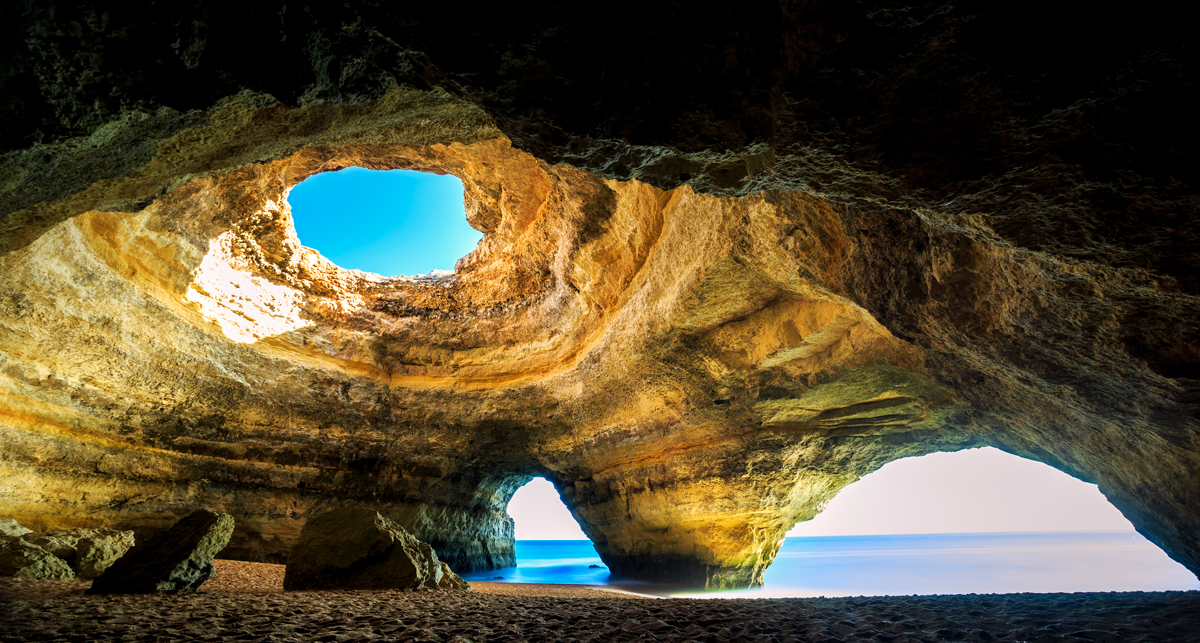 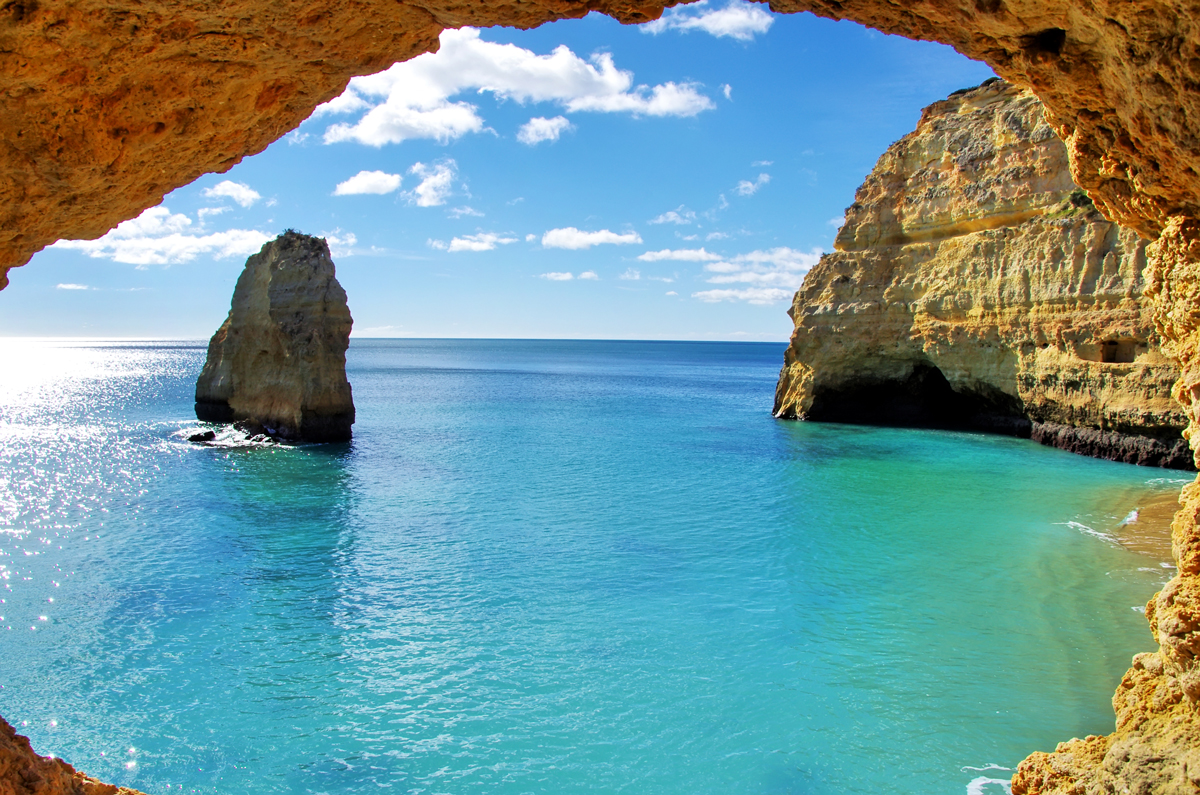 To make sure you can enjoy this wonderful part of the world, without worry, always make sure you have comprehensive travel insurance in place. 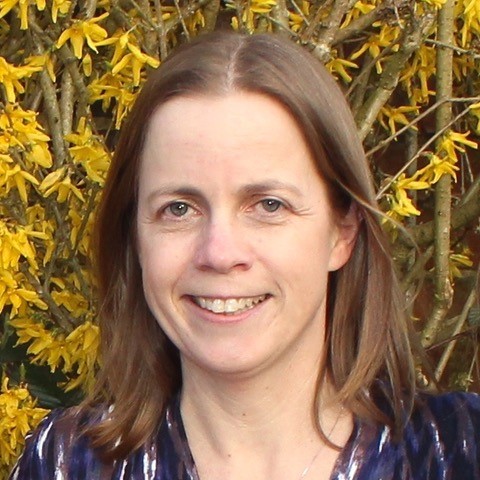 Gretta Schifano is an award-winning travel blogger and journalist. Gretta writes about luxury, cultural and active family travel with teenagers, and 50+ travel, on her blog Mums do travel. She travels regularly to Europe, the USA and beyond and lives with her husband and kids in the Surrey countryside, near to London. Gretta previously worked as a BBC radio producer, has lived and worked in Italy and Spain and loves chocolate, kindness and exploring new places.