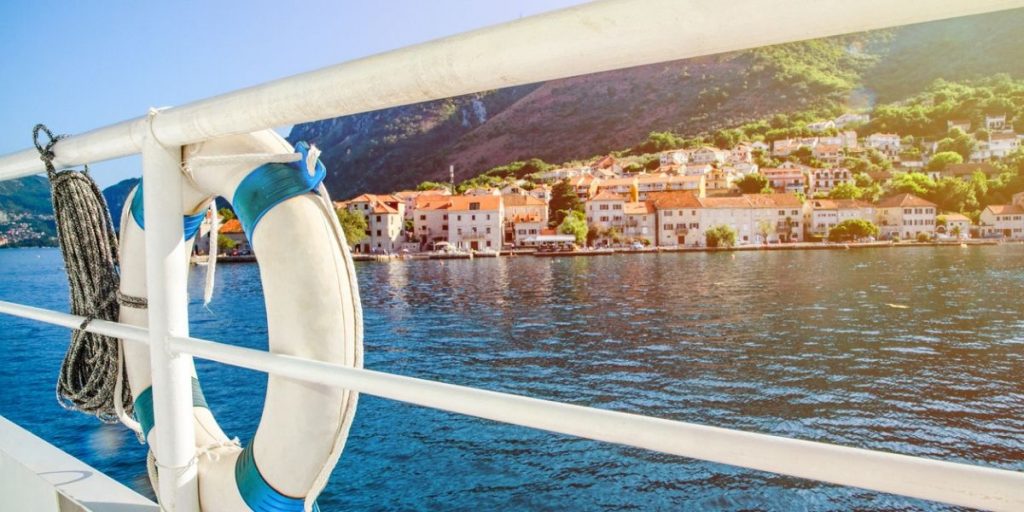 Imagine sitting on a long, low deck, watching the world slip slowly past as you glide silently along a tranquil river. On either side, picturesque villages, peaceful countryside, and medieval European cities pass you by, with time each day to stop and explore.

I’m a big fan of slow travel, and it doesn’t come much slower than a river cruise. This is one of the best and most relaxing ways to explore Europe, but there are a lot of options to choose from. Here are some of the best river cruises in Europe…

Flowing from the Black Forest in Germany, through eight countries including Austria and Serbia, the Danube passes some of Europe’s prettiest cities. There’s medieval Regensburg in Germany, Vienna in Austria, and Budapest in Hungary – one of the most popular stops on a European river cruise. If you have time, keep sailing into Serbia, where the beautiful city of Belgrade is an off the beaten path gem filled with gorgeous buildings. Most are white, giving the Serbian capital its name, which means “White City”.

Think of Portugal and you probably think of beaches, but a river cruise along the Douro could take you into the heart of the country.  In Porto, with its crooked streets and famous wine scene, you’ll pass beneath the fabulous viaducts of the Dom Luis, the Maria Pia and Arrabida bridges. Following the river east leads into the picturesque vineyards of the Regua Valley and to the pretty town of Pinhao. Vineyards aplenty, rocky cliffs, and sweeping vistas make this one of the prettiest rivers for cruising in Europe.

The Seine is France’s longest navigable river. Beginning in Burgundy, the Seine flows out of the Côte d’Or region through Paris and across Normandy. A cruise here is perfect for history lovers. At Vernon, you can visit the gardens of Giverny which so inspired Monet. In Les Andelys, you’ll discover the historical Chateau-Gaillard, built by Richard the Lionheart when the country was ruled by England. And the final stop is normally Rouen, the city where Joan of Arc was burnt at the stake. This last stop is also a good base for visiting the nearby Normandy beaches, famous for the D-Day landings of the second world war.

Beginning in the Swiss Alps, the Rhine passes through six countries before it empties out into the North Sea off the coast of the Netherlands. But it’s the Middle Rhine in Germany which is perhaps the most famous section of this sweeping river. A cruise here will take you through the Rhine Gorge, where the cliffs tower up to 130 metres above the water level. In this valley are over 40 castles and fortresses to explore, many of which can be spotted from the river. This is definitely one of the best areas to discover Germany’s rich and fascinating history.

If you have a cruise booked or you are looking to get a date planned in the diary for your next dream cruise, make sure you are covered and don’t forget to take out your specialist cruise travel insurance today.