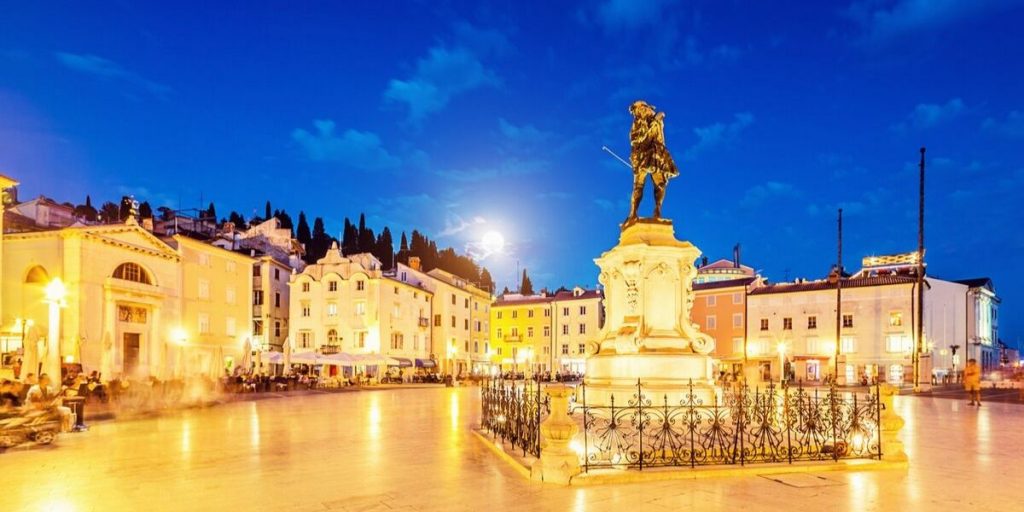 Slovenia is squeezed in between Austria, Hungary and Croatia and crams in a great deal to explore within its borders.

With so much to see and do, it can feel overwhelming with where to start. To help you decide what to put on your list, here are my highlights of Slovenia…

These two towns are set in the alpine beauty of the Julian and Kamnik Alps.

An alpine valley and centre of outdoor activities in Slovenia.

A region of limestone landscape that has given its name to other similar geological formations.

A small, well-preserved and picturesque harbour town on a peninsula.

The Pannanonian Plain is where Slovenia meets Hungary, geographically, culturally and gastronomically.

Wherever you go in Slovenia you are never far from a thermal, mineral or seawater spa.

For such a small country Slovenia packs in more than many other larger countries. Once you visit you’ll want to return again and again…

Make sure you have travel insurance for Slovenia that covers your chosen activities and any health conditions you may have.