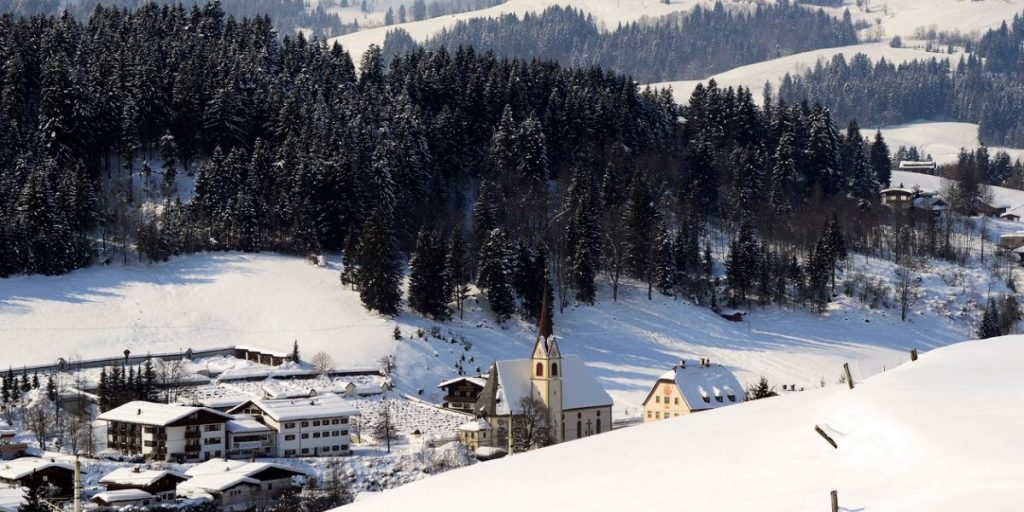 Fieberbrunn offers late season ski excitement for those looking to get some last minute action on the slopes.

While it is true that you can indulge in winter sports throughout the year if you are willing to travel further afield, for those who wish to stay in Europe the season is rapidly coming to an end. There are, however, one or two spots that offer some stunning late season action for you to enjoy, and one such place is Fieberbrunn in Austria.

Unlike many other resorts across the continent, Fieberbrunn keeps its slopes open into April, giving British ski enthusiasts the opportunity to grab the last of the season’s snow. So, if you are one of those who are thinking of getting some European spring skiing done, grab some winter sports travel insurance and head off for Austria. You won’t be disappointed.

The resort of Fieberbrunn itself may be small, but it is now linked with the famous slopes of Saalbach-Hinterglemm. This has been made possible by a new gondola dubbed the Tirol S and its presence opens up the area to some exciting action further afield. Off piste pleasures aren’t too far away either, with the bright lights of Saalbach town centre a 45-minute cab ride away.

Having access to the Saalbach-Hinterglemm ski area makes the small and rather quaint resort of Fieberbrunn part of one of the largest ski regions in the world, and yet it keeps its quiet charm intact.

Perfect for a Quiet Break

Despite the close proximity to the heady excess of Saalbach, Fieberbrunn is a pleasantly sedate resort and one that is perfect for those who wish to get away from it all whilst still enjoying some exhilarating action on the slopes throughout the daylight hours.

There are no nightclubs to be found here, so if you are looking for a ski trip that has an altogether livelier edge to it, Fieberbrunn may not be for you – unless you are willing to make the hour and a half round trip to Saalbach every night, of course!

As the slopes of Fieberbrunn are now linked with such a large expanse of pristine pistes, it is important to get an early start if you want to make the most of what the resort has to offer. Days can be long here, but that is only because you are having so much fun in what can only be described as absolutely stunning scenery.

There is over 180 miles of piste to explore and the runs available are wide and varied. Blue slopes account for around half of all the runs on offer, with an ample amount of red runs accompanied by the more challenging smattering of black slopes. Whatever skill level you are at, Fieberbrunn will give you plenty to get excited about.

So, if you are thinking about catching the last of the European ski season, Fieberbrunn comes highly recommended. With the days flying by, however, it is important that you don’t delay your decision any longer, as April will soon be here and gone. Check out the available flights, order some European holiday insurance and head off to the slopes before it’s too late.