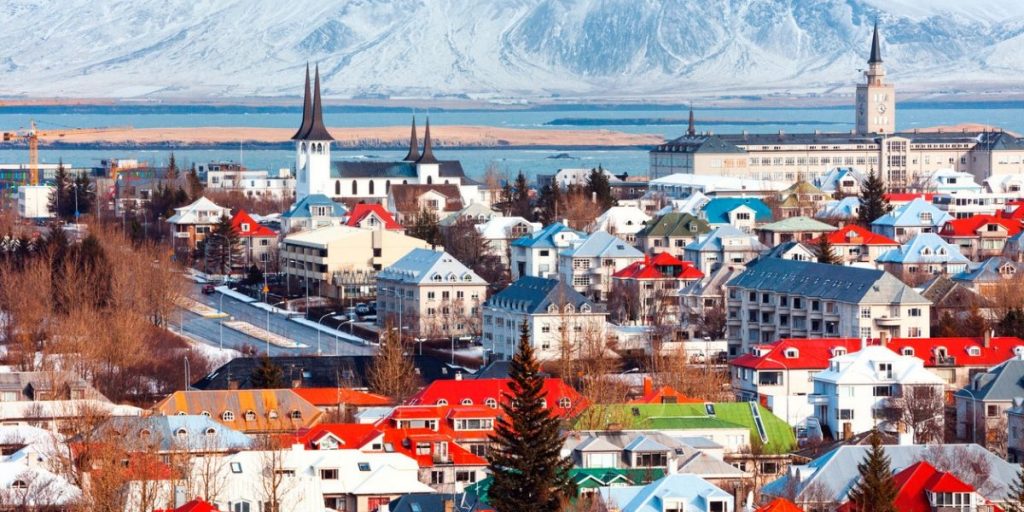 Copenhagen, Oslo, Stockholm, Helsinki and Reykjavik are collectively known as the Nordic Capitals. The one thing they all have in common is water and lots of it.

At the end of fjords, on peninsulas and the islands of archipelagos, each one has, because of trade, defense or exploration, a close connection with the sea.

The following lists highlight what to do in each of the Nordic capitals.

Apart from its historic maritime connection, the Danish capital is a real hit with families and foodies.

At the head of Oslofjord, the capital of Norway is noted for its parks, forests and other green spaces.

Sweden’s capital is built on a Baltic archipelago of 14 islands connected by over 50 bridges and numerous ferries. For this reason, it is often referred to as ‘Venice of the North’.

The Finnish capital is best approached from the sea, past the islands that served as sea defences. There’s a daily market in the square beside the harbor, where fresh seafood is available daily.

Reykjavik means Smoky Bay a reference to the steam rising from geothermal activity around the bay. It was the Vikings who gave it its name. The city is famed for its nightlife and as a base for touring the west of Iceland.