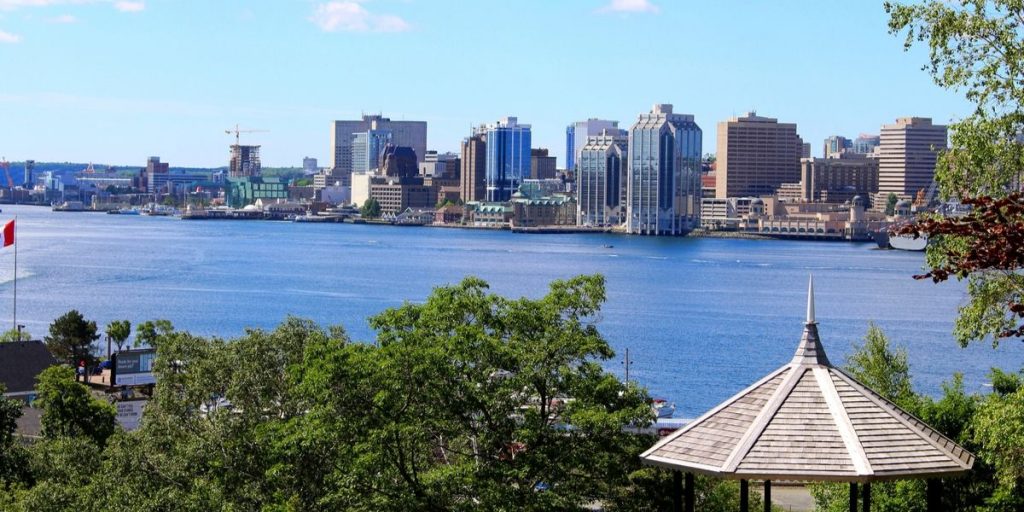 Looking for things to do and see in Halifax, the provincial capital of Nova Scotia, Canada? Here are my favourites.

During my recent visit to the Canadian city I spent time at leading attractions like Citadel, the hilltop fortress where uniformed reenactors bring history to life, the Canadian Museum of Immigration at Pier 21 and The Maritime Museum of the Atlantic.

1. The Canadian Museum of Immigration at Pier 21

More than a million people started new lives in Canada after crossing the Atlantic Ocean and disembarking at Halifax’s Pier 21.

Between 1928 and 1971, one out of every five settlers entered the country here. The Canadian Museum of Immigration at Pier 21 tells that story, giving a voice to immigrants’ experiences and insights into their lives after settling. If you want to, you can dress up in period costumes to take photos, before experiencing how immigration has shaped Canadian culture and cuisine.

Along with artefacts, the museum’s collection includes photos and oral histories. Inevitably, the museum at the historic Ocean Terminals complex is compared with Ellis Island in New York, which played a similar role for people moving to the USA.

2. The Maritime Museum of the Atlantic

The impressive Maritime Museum of the Atlantic is located on Halifax’s waterfront and tells the story of the city’s connection with seafaring. The museum explains how Halifax’s ice-free port was of strategic importance to the British during times of tensions with France and America. It was also a gathering place for the ships that formed Allied convoys during the two world wars.

It vividly conveys the events that led up to the Halifax Explosion of 1917 — the most powerful manmade blast of the pre-nuclear age — and the destruction it wrought. The museum also tells the story of locally born shipping magnate Samuel Cunard and his role in developing transatlantic steamship traffic.

Another exhibition, featuring objects rescued from the sea following the sinking of the Titanic in 1912, explains how the bodies of several victims of the sinking were brought to Halifax for burial. There’s even an opportunity to flop into a replica of one of the infamous liner’s deckchairs.

The wooden boardwalk at Halifax’s waterfront has been converted from a working dock into a hub for tourist-friendly attractions. Stalls selling snacks such as BeaverTails — flat deep-fried dough with sweet, aromatic toppings — and the Stubborn Goat Beer Garden is another good reason to spend time at the harbour front.

One way of learning about the evolution of the port and city is to take Segway Nova Scotia’s 45-minute Waterfront Spin tour on a segway. HCMS Sackville, a corvette that served during World War Two, counts among the photo stops along the way. The tours point out landmarks such as George’s Island, the location of Fort Charlotte, and runs towards Halifax Seaport, the arts and cultural district next to the harbour.

Halifax Seaport Farmer’s Market lays claims to being the oldest continually operating farmer’s market in North America. Founded by Royal Proclamation in 1750, the market occupied several sites before settling into the current premises during 2010.

Open seven days a week, jewellers and craftspeople trade at the market alongside food and drink vendors. The market is perfect for picking up craft beer and ciders, plus wines and spirits from Nova Scotia, whose Annapolis Valley is dotted with vineyards. Paired with fresh bread and farm store produce, you can put together a delicious picnic at the market, whose rooftop patio offers fine views of George’s Island.

Taking to the water of Halifax’s harbour gives the opportunity to view the city skyline. Using an amphibious vehicle, Harbour Hopper Tours combine sightseeing on land and water.

If you simply want to enjoy the view back towards the Citadel and waterfront buildings, riding the Halifax-Alderney Ferry over to Dartmouth and back can be good value for money!

Fort George, a star-shaped fortress established back in 1749, dominates the city and is commonly known as Halifax Citadel.

Interpreters pull on military uniforms or civilian period costumes to bring the national historic site to life. From May until October, it’s possible to join in the fun and become a soldier for a day. The experience involves being kitted out in the uniform of the 78th Highlanders regiment, parading and learning how to fire a rifle.

Guided tours of the barracks, ramparts and other rooms of the fort are also a way of getting to know the layout of the fort and its role in protecting Halifax’s harbour.