Looking ahead to your 2020 travels? There’s a world of holiday choices open to you when considering the best worldwide destinations to travel to in 2020.

You may want to tie a trip to a major sporting or cultural event. Or, you might prefer simply getting away to somewhere off the beaten track, for a trip of a lifetime adventure.

After successfully hosting the 2019 Rugby World Cup, Japan will stage the 2020 Olympic Games. Tokyo 2020 takes place between 24 July and 9 August while the 2020 Paralympic Games take place between 25 August – 6 September. Surfing and skateboarding count among the Summer Games’ five new sports.

Visiting Tokyo gives you an opportunity to watch the flow of pedestrians at the Shibuya Crossing — the busiest in the world — and Shinto ceremonies at the Meiji Shrine.

Between 16 May and 4 October 2020, visitors from around the world will travel to Bavaria to watch the Oberammergau Passion Play. Residents of the pretty village in the foothills of the Alps have performed their celebrated play since 1634. Villagers promised to do so every 10 years if they were spared from the plague.

The play tells of the story of Jesus Christ’s death and resurrection. It is interspersed by spectacular depictions of Biblical scenes known as living paintings, for which the participants hold still.

Oberammergau is an 80-minute drive southwest of Munich and 2.5 hours west of Salzburg. Why not combine a visit with a walking or cycling holiday, or tag it onto a city break? 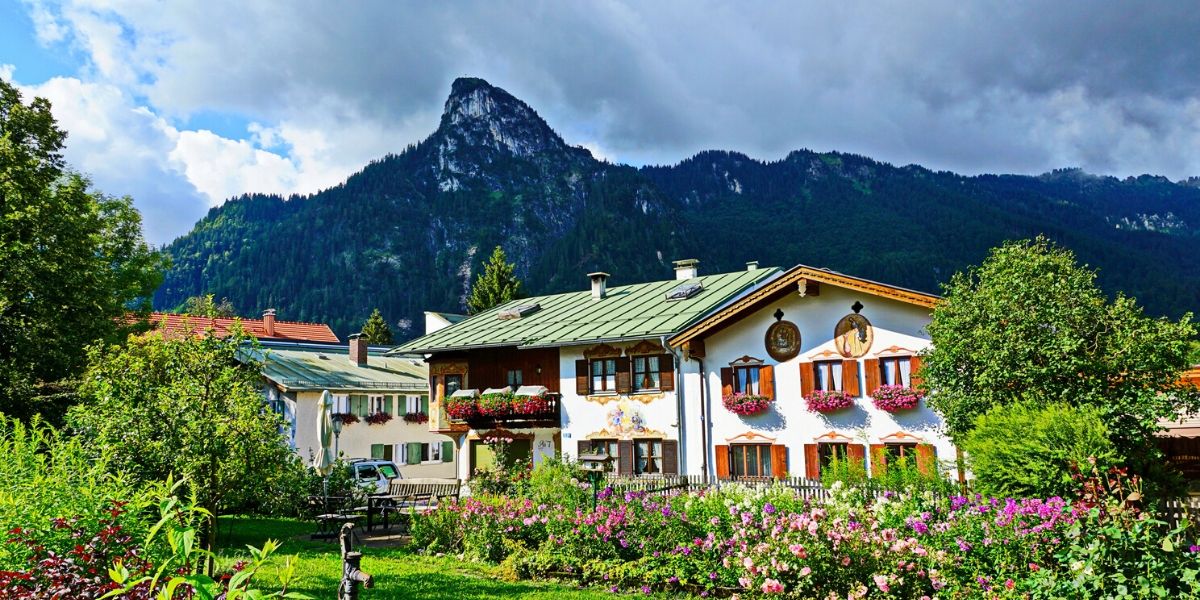 The Swiss city of Lausanne stands on the north shore of Lake Geneva.

The city has been home to the International Olympic Committee’s headquarters for more than a century and is known as the Olympic capital. The movement’s story is told at the interactive Olympic Museum.

From 2020, future athletes will participate in the Winter Youth Olympic Games in and around Lausanne. During May, Lausanne and Zurich will host the International Ice Hockey Federation’s World Cup, in which Great Britain will compete against the likes of Canada, Germany and Sweden.

Not really into sport? The colourful Lausanne Lumèires festival of light is a great reason to visit towards the end of the year. 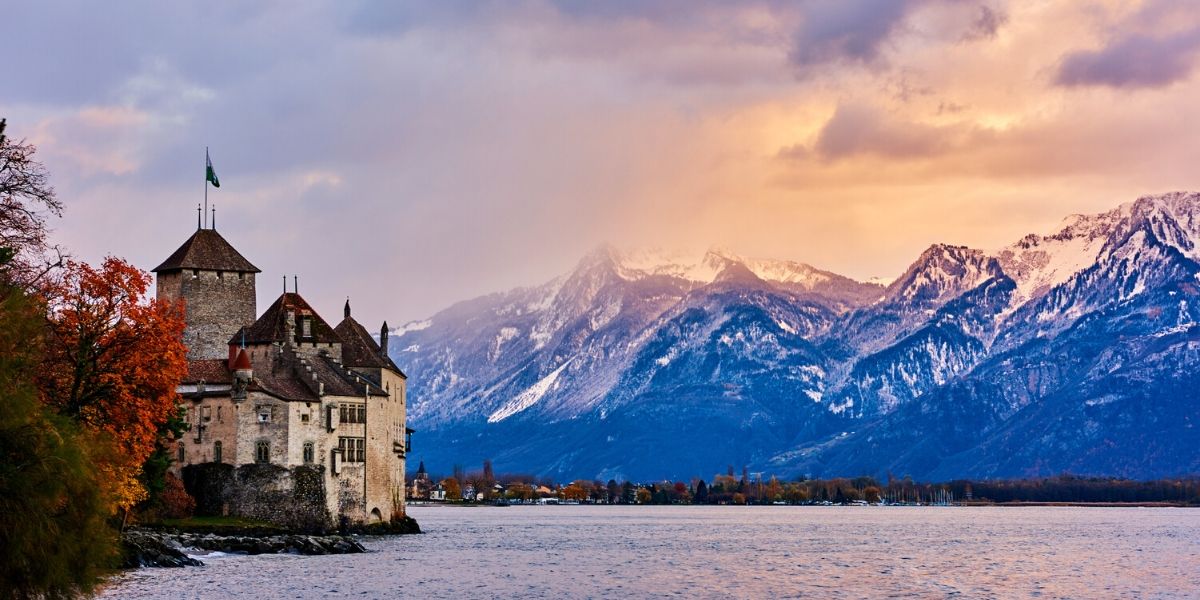 On 16 May, Rotterdam’s Ahoy Arena hosts the final of the Eurovision Song Contest.

Over the preceding days contestants will compete to qualify for the final of the competition’s 65th edition.

Rotterdam has a direct Eurostar connection from London’s St. Pancras International. If you appreciate modern architecture there’s much to see in the Netherlands’ second city, including Piet Blom’s Cube Houses, the vast De Rotterdam building and the arching Markthal — an indoor market whose culinary offerings reflect the city’s ethnic diversity.

Enjoy insider tips? Try travelling by water taxi. It’s an exhilarating way of zipping along the river and viewing the skyline.

Donald Trump’s attempt to purchase Greenland for the USA, from Denmark, has sparked a surge in tourism to the world’s biggest island.

Greenland’s fjords and rugged landscape attract adventurers. Northern Lights viewing and kayaking count among the popular outdoor activities you can take part in.

The Northeast Greenland National Park is the world’s biggest national park, habitat to species including the arctic fox, polar bear and walrus.

If you’re interested in the indigenous Inuit culture plan a visit to Qaanaaq, the small town also known as New Thule.

Visitors from around the world will fly to the United Arab Emirates to visit pavilions at the Expo 2020 Dubai, a World Expo, which opens on 20 October and continues for 173 days. ‘Connecting Minds, Creating the Future’ is the event’s theme.

The emirate is renowned for its bold architecture and 2020 marks the tenth year since the opening of the Burj Khalifa, the world’s tallest building. At an altitude of 555 metres (1,821 ft) you can photograph the incredible views from the outdoor terrace.

Thanks to clever irrigation and well-maintained courses, Dubai has evolved into a leading winter golf destination. Book rounds on the Emirates Golf Course Majlis and Jumeirah Golf Estates Earth Course if you enjoy a golfing challenge.

The birthplace of composer Wolfgang Amadeus Mozart is known throughout swathes of the English-speaking world as the city where The Sound of Music is set.

Bus tours are a means of visiting locations used during the filming of the movie. The Von Trapp family won first place in the 1936 Salzburg Festival. The 100th edition of the festival of the performing arts takes place from 20 July to 30 August 2020.

Book a table at a Mozart Dinner Concert and sit down to a candlelit dinner in Salzburg’s St Peter’s Stiftskulinarium, which claims to be one of the world’s oldest restaurants.

The Egyptian Red Sea resort of Sharm el-Sheikh will once again be welcoming tourists from the United Kingdom in 2020.

In October 2019, the Foreign and Commonwealth Office, which provides travel information about destinations worldwide, removed its advice against all but essential travel to and from the resort affectionately known as Sharm.

Visiting Sharm el-Sheikh means being able to enjoy winter sunshine. The clear, warm water of the Red Sea teems with marine life. It’s a hit with both snorkellers and scuba divers.
The prospect of the state-of-the-art Grand Egyptian Museum opening, in Giza, is another reason to consider visiting Egypt.

Hanoi has a blend of ancient and modern attractions. The Imperial Citadel of Thang Long was built almost 1,000 years ago on the site of an even earlier fortress. Today it’s a UNESCO World Heritage Site.

If dark tourism is your thing, step inside Hao Lo Prison Museum, which was built by the French to house political prisoners. American service personnel later nicknamed it the Hanoi Hilton. The leader of the regime they were fighting lies in state at the Ho Chi Minh Mausoleum, where soldiers in white uniforms stand guard. 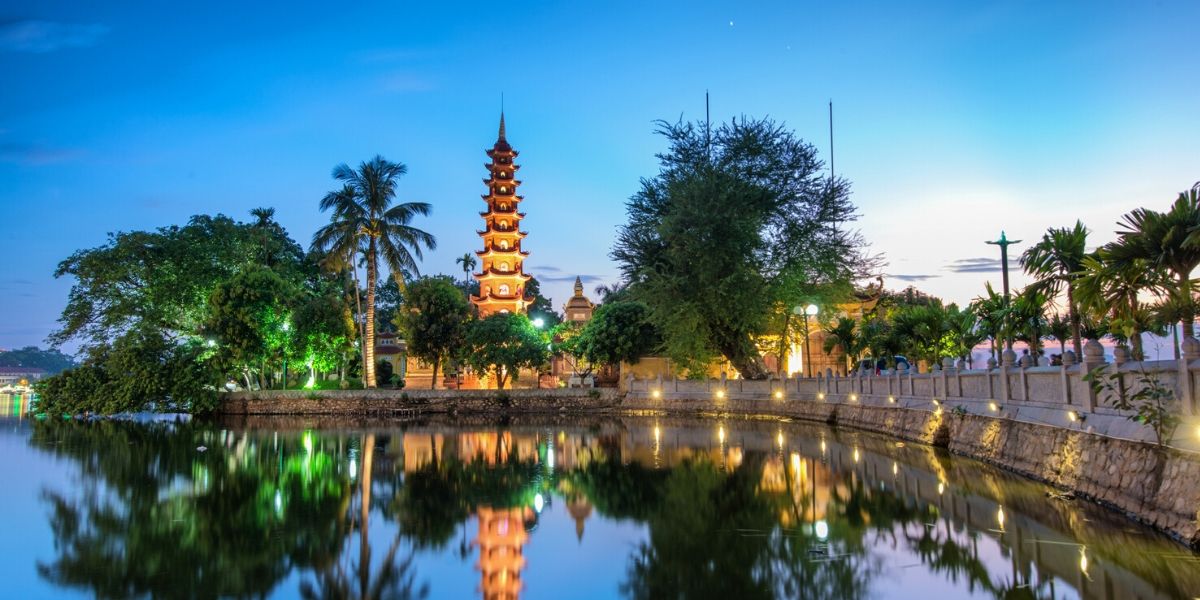 New England is perennially popular as a destination for autumnal leaf peeping.

During 2020, commemorations of the 400th anniversary of the arrival of the Pilgrim Fathers will draw an influx of visitors to the town of Plymouth, 50 minutes’ drive southeast of Boston. It was there that the Puritans who sailed aboard the Mayflower established the Plymouth Colony.

If you like history, how about a trip to Salem, 40 minutes’ drive northeast of Boston, the state’s capital. The infamous story of the witchcraft trials of the early 1690s is told in the Salem Witch Museum.

Boston, meanwhile, is a family-friendly destination that celebrates its connections with the American Revolution on the urban Freedom Trail. 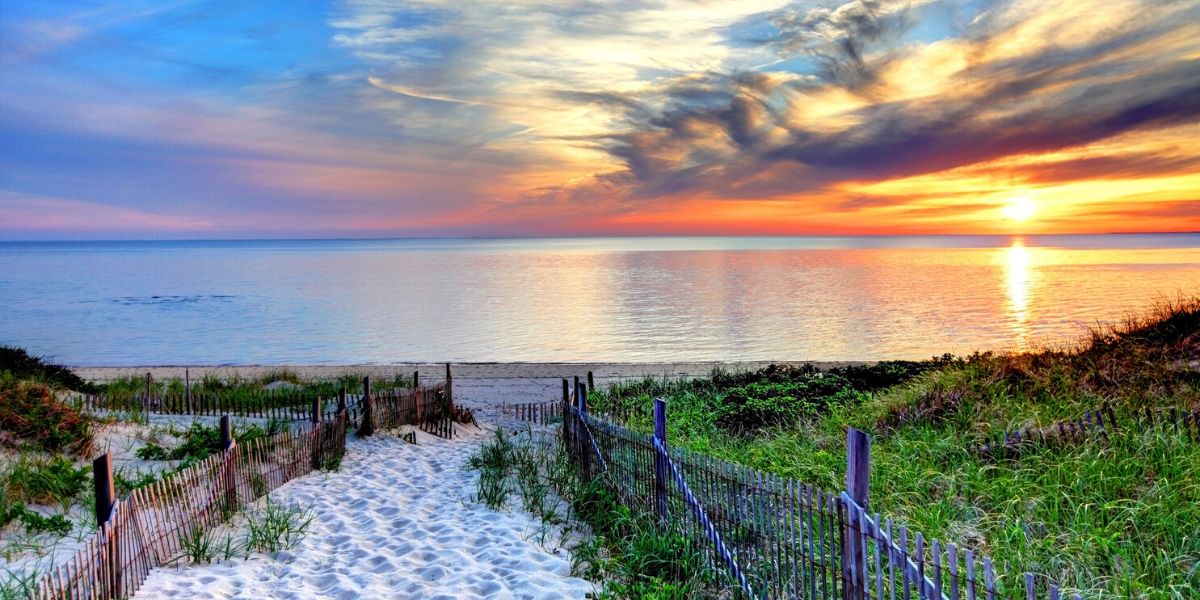 Enjoy the prospect of viewing wildlife in its natural habitat? China’s vast Giant Panda National Park is scheduled to open in 2020, covering and area 10 times the size of Hong Kong.

Spanning three provinces in the centre of the country, the national park is designed to conserve the habitat of the black and white bears. The International Union for Conservation of Nature lists giant pandas as vulnerable on the Red List of Threatened Species.

One of the most popular places for viewing giant pandas is the Chengdu Panda Base on the outskirts of Sichuan Province’s capital.

The Renaissance artist popularly known as Raphael won fame for his frescoes at the Stanza della Segnatura, in the Vatican, and paintings such as La Fornarina, displayed at the National Gallery of Ancient Art in Rome. 2020 will see his legacy celebrated to coincide with the 500th anniversary of his death on 6 April 1520.

A major exhibition of Raphael’s works will be shown at the Scuderia del Quirinale. His work can also be seen at the Uffizi Gallery in Florence, where Raphael lived from 1504 to 1508.

If you enjoy art, specialised tours are a way of visiting the places where Raphael lived while learning about his work. 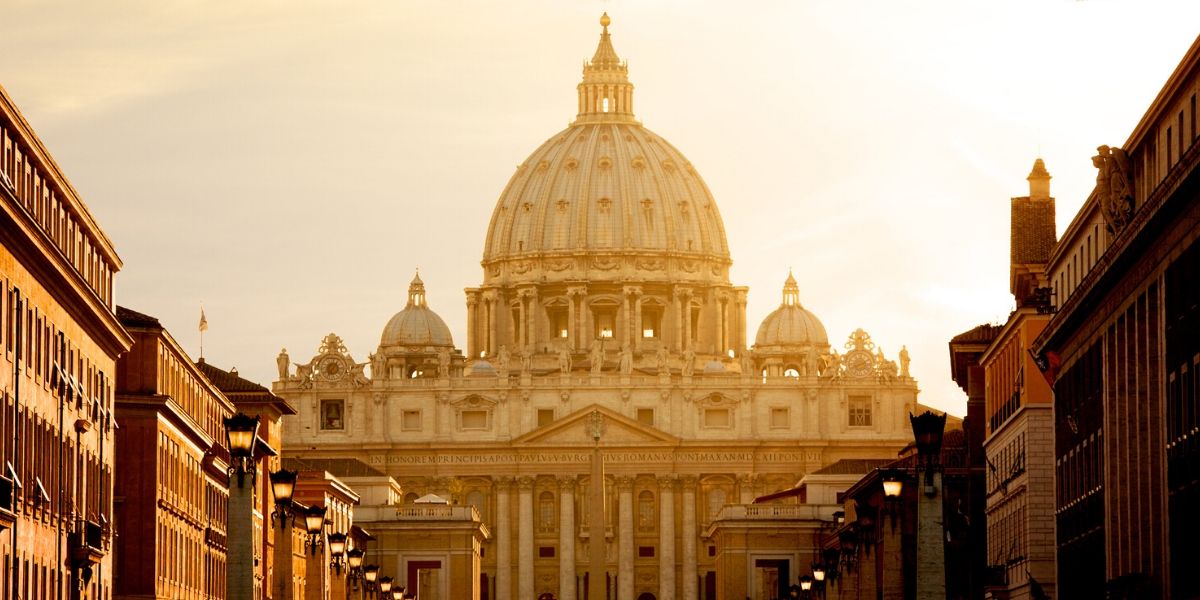 A fall in the value of the peso against the pound means that Argentina offers outstanding value to British travellers.

Beyond ordering a tender steak in one of Buenos Aires’ top restaurants, perhaps accompanied by a quality glass of Malbec from the Uco or Fiambalá Valley, the country has numerous destinations suited to walking and horse riding.

The Estancia Los Poteros dude ranch, near Cordoba, offers opportunities to ride and immerse yourself in local life. Many hikers head towards remote trails on Tierra del Fuego yet you can follow trails with spectacular views of cascading water around the Iguazu Falls.

On 14 December 2020, a total eclipse of the sun will be visible in parts of South America. The remote countryside around Bariloche, a city on the southern shore of the Nahuel Huapi Lake, is said to be a good location to view the phenomenon.

Interested in more holiday trends? We’ve recently looked into travel trends of the over 65s and how the way we travel the world has changed in the past 20 years.